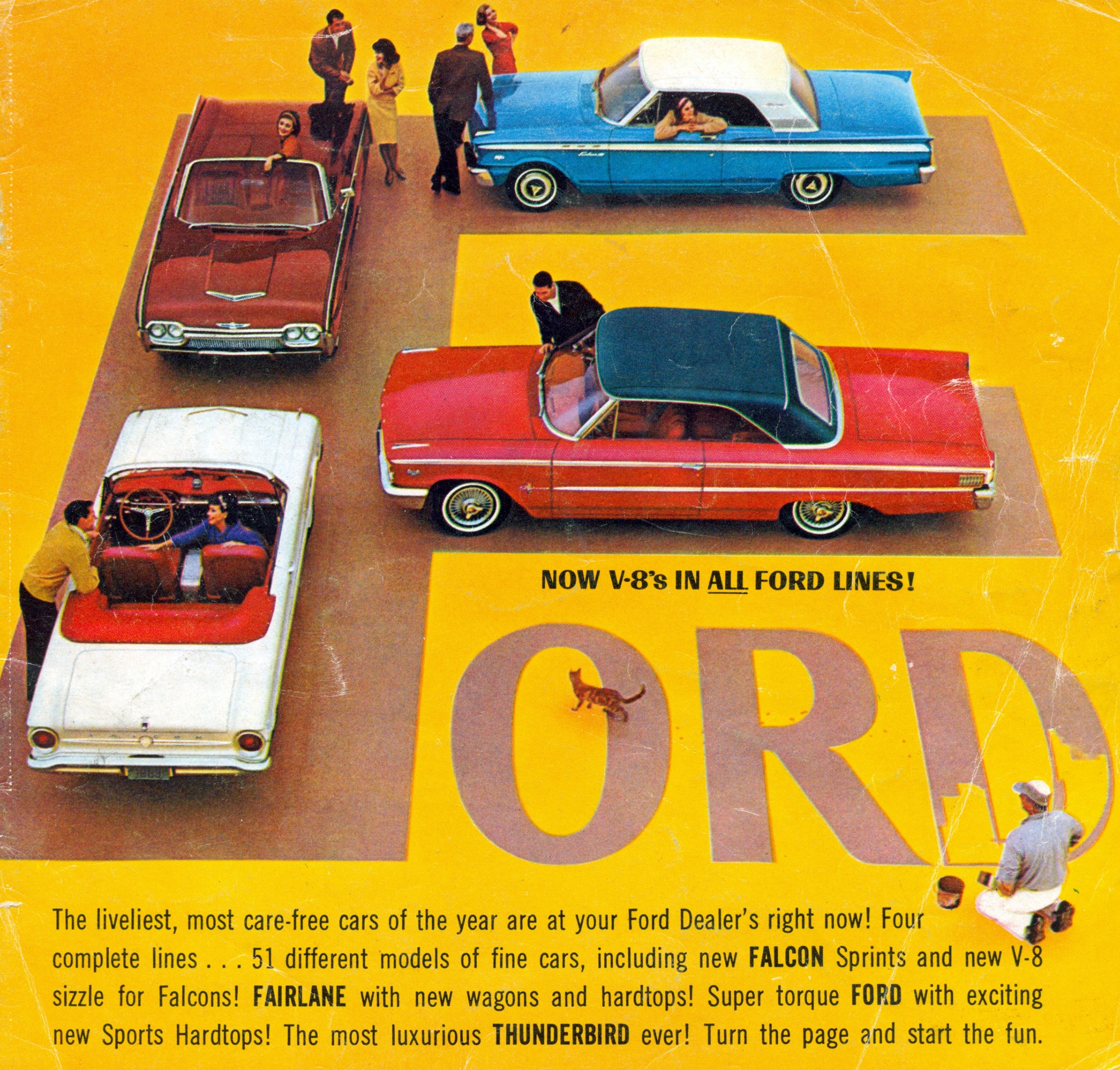 The first use of the term Fordism to define a political paradigm is attributed to Antonio Gramsci.  Undoubtedly the Fordist organization of production has been an essential source of inspiration of modernist thinking, starting from the influence on the avant-gards’ discourse.

From our perspective, we can identify at least three aspects of Fordism that are in strict relation with modernism and the organization of modern city. 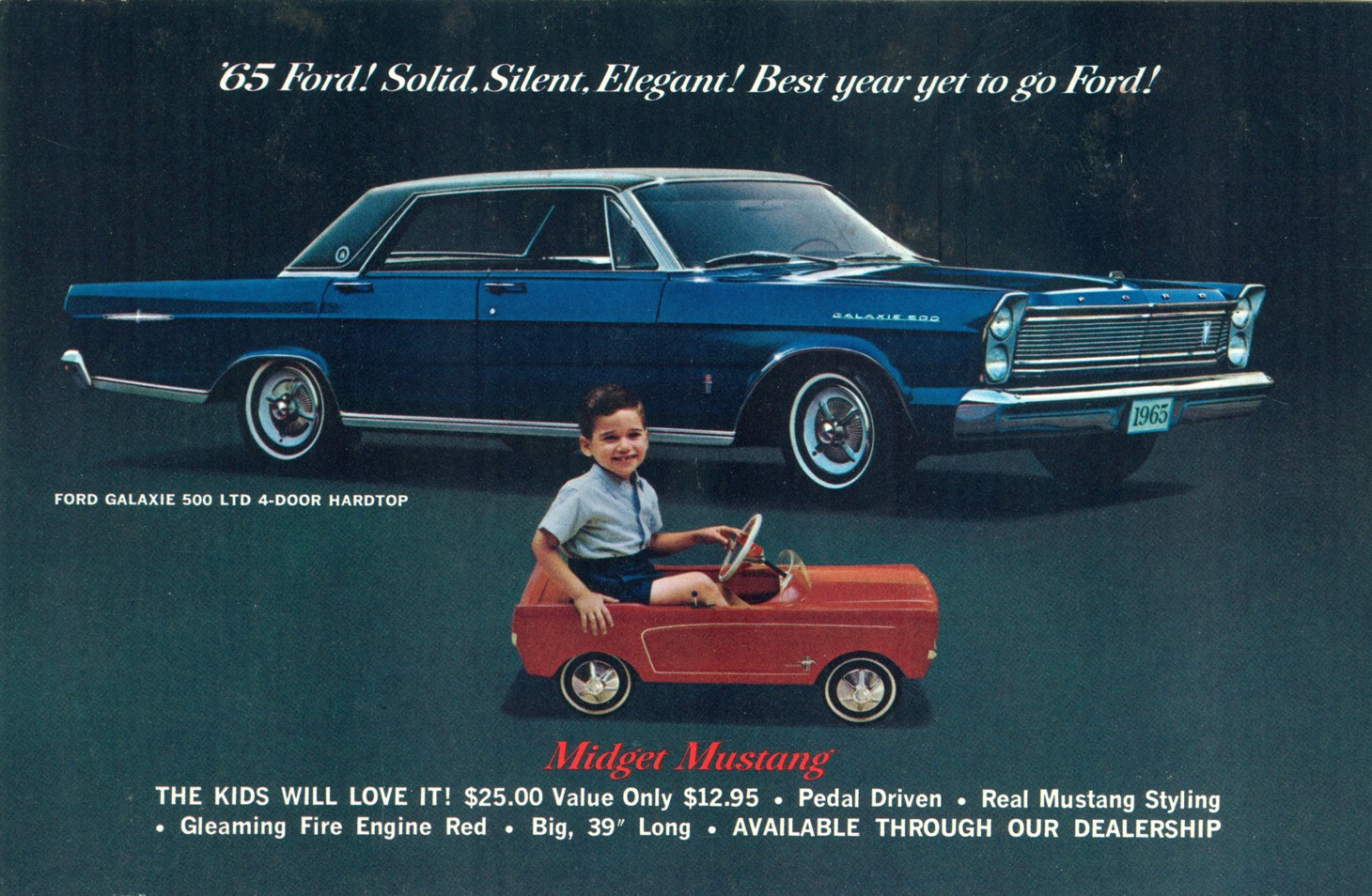 Firstly, the taylorist organization of work, the assembly line and the rationalisation of production have a definite effect in disqualifying workers and working class as replaceable components of the production chain.
Secondly, the working class from non specialised mean of production becomes also critical mass of consumers for the produced goods, while a new attention is directed at engineering the demand of commodities; that is, media and propaganda become an integrated part of the productive chain.

Thirdly, the spatial organisation of society is increasingly influenced by industrial principles of rationalisation, which in the USA assumes mainly the form of a parcelisation of private domestic sphere in the suburban form with the adoption of wide spread grids – which obviously in its turn reinforces the demand for private cars. Here is where the American model more evidently diverges from those adopted in many European context, more influenced by socialist principles, with the production to a  greater extent of social housing rather adopting  concentrated high rise settlement models.