From center to periphery

The main focus of our project, clearly expressed by the title, is in the relation between periphery and centrality as produced by modernist principles. Adopting a wide scope, this means also investigating the relationship among political, economical, cultural forms of marginalization and the spatial organisation of society. Started as an almost random exploration of modernist sites, advancing in the project  and defining it as a structured series of films, we are trying now to connect the different locations in the attempt to build a logical critical discourse. In doing so, from the simple focus on some interesting places we are increasingly reconsidering R:CP as a journey connecting different declinations of the concepts of centre and periphery, using every segment as a way to explore a different configuration of this dialectics.

In Cuba, starting with a “Camelo” bus trip from Vedado to Alamar what we depicted was the typical hierachical centre-periphery spatial relation well expressed by an interviwee with ” It is not that we are at the margins, it is them that have marginalized us…”.

In Moscow we started again from a present glance to the new Central business district under construction, to move to the utopical challenges of “linear city models” and almost self sufficient poly-functional dwelling units  imagined in the 1920s by Milyutin, patron of the Narkomfin and by OSA architects: models that were suddendly refused by the soviet state, in favour of a return to the dominant hierarchy of directional centre vs massive dormitory; which brought us finally to the contemporary dystopic landscape of Moscow periphery.

In Belgrade, this relationship will be investigated in a journey from the imagined capital city of the multiethnic Yugolavian Federation to the remnants of this disintegrated imagined nation.

Successively, we will capture the colonizer/colonized relationship as generator of centre/periphery relationship with a trip from the French modernist Habitat of Marseille, to the new settlements built in Casablanca by the epigones of the CIAM experience, Ecochard and Candilis, absorbing the influence of the Team 10 discourse.

In Detroit, at the origin of the centrality of the industry in the Fordist city, we will travel from the surviving suburbia of the city towards the central void of the phantom Motor City, with a sort of reversal of the typical path from dominant center to marginal peripheries that we mostly documented until now. More than a real modernist city, Detroit represented a source of inspiration for the role of private car and heavy industry in reforming the spatial organization of society, a strong influence also for the communist metropolis advocated by Stalin. 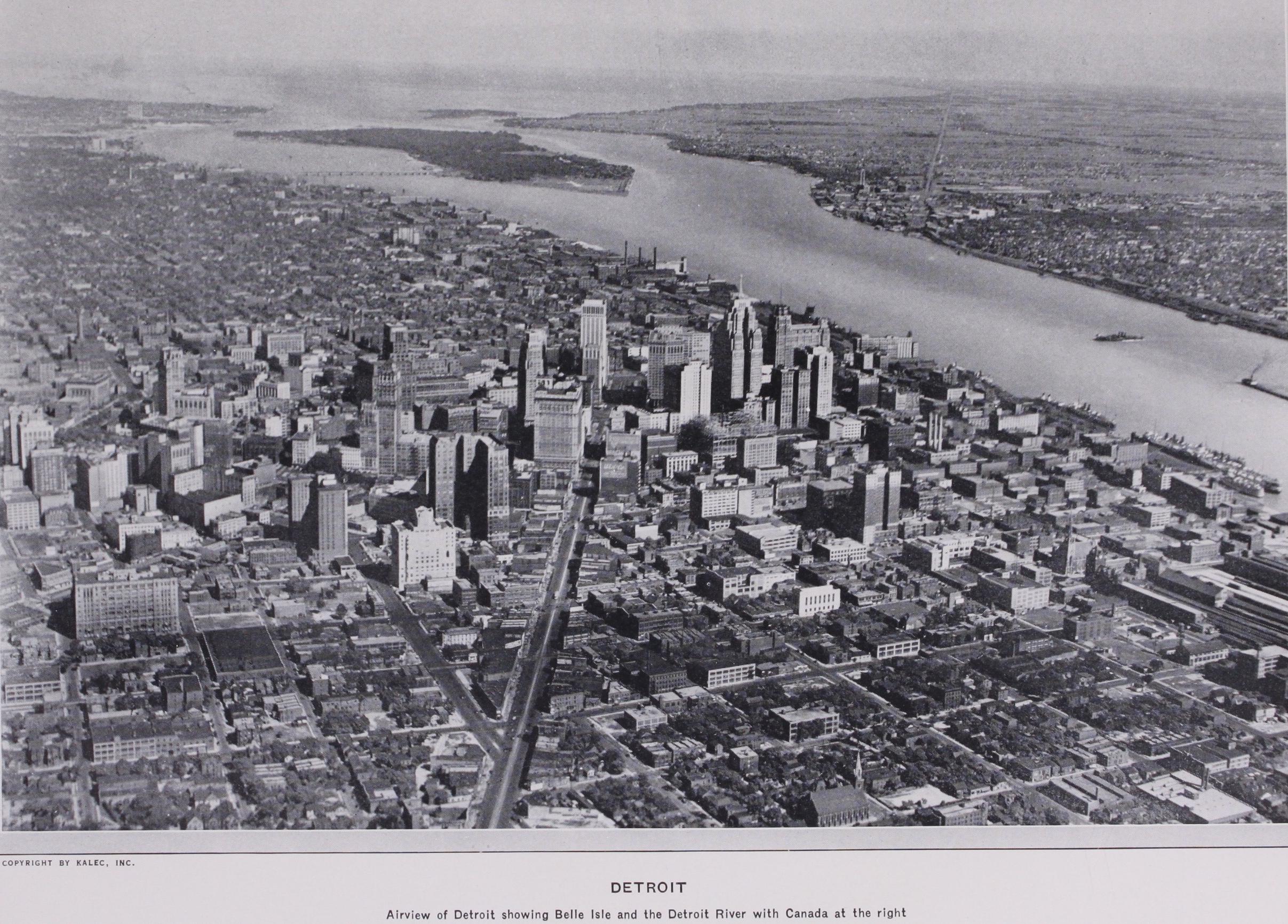 In China, we want to investigate the unstoppable massive urbanisation as a process erasing the center periphery relation in a sort of incremental indistinct inclusion of all territories in the ever growing continuous city. Here the course will be traced from the anomalies of Hong Kong and the special zones of the Pearl River Delta towards the heart of communist China, to analyse again divergencies and parallelisms among the adoption of modernist principles in the different communist, capitalist and “transitional” models. So to say, a transversal journey from capitalist to communist visions all along the modernist transversal ideology….