“Following the Marxist theory of cancelling the difference between city and countryside, de-urbanization called for the abolition of cities in favor of “field urbanism” an evenly distributed industry intermingled of agriculture and residential areas. First imagined by Soviet Constructivist avant-garde in the 1920s, de-urbanization was the red, communist version of Ebenezer’s Howard Garden City.” (Mihai Craciun in “Great Leap Forward” Harvard Design School 2001)

In Moscow we found ourselves telling the story of the dilapidated Narkomfin Building. In the wonderful penthouse were the Ministry of Finance Nikolai Milyutin lived, a circle of intellectuals including Moisei Ginzburg, leader of OSA – Association of Modern Architetcs, Mikhail Okhitovich, sociologist and theorist of disurbanism,  and Dr. Semashko, Ministry and creator of Russian first National Health System, met up to discuss visions for the future development of Russia. They were increasingly leaning towards Okhitovich’s vision of de-urbanized territories, erasing the distinction between city and country, adopting a linear model of industrial settlements mixed with small scale residential units (as the Narkomfin was) connected by infrastructure and greenery. This model was soon drastically rejected by Bolschevik Russia, aspiring at huge scale settlements, concentration and gigantism. Milyutin had just the time to publish his ideas in Sotsgorod before shifting to safer and low profile occupations, Ginzburg dedicated himself to industrial architecture were he was still allowed to apply his constructivist design, Okhitovich will soon end up executed in a gulag, Semashko already in 1932 left his apartment in the Narkomfin and moved to a “Stalinian” neo classical residential building more apt to his status … 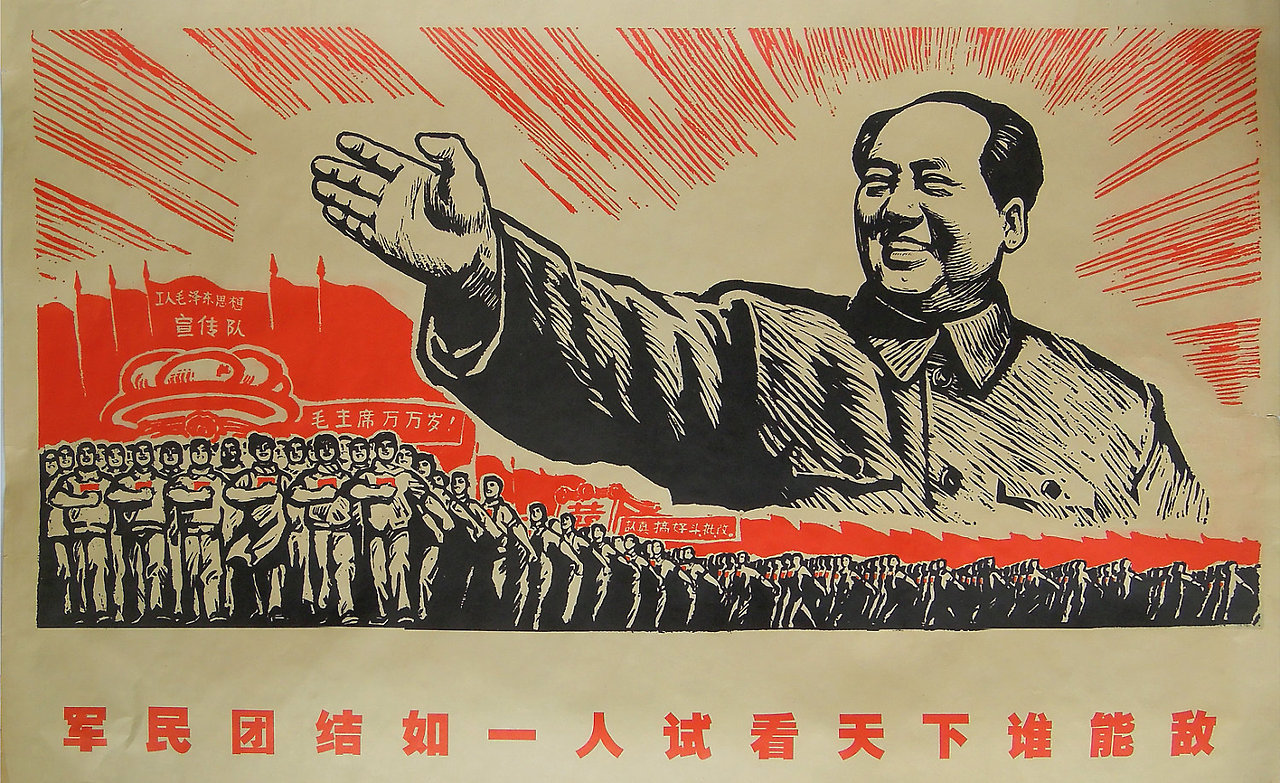 Now, moving forward in our project towards new locations and local expressions of modernist thinking, we discover that the disurbanist theories of Russian constructivists, rejected in the homeland, were eagerly welcomed by Mao Ze Dong in China, becoming a substantial inspiration for his anti-urban policy from the 1940s on. Of peasant origins, Mao’s revolutionary practice was rooted in countryside. Looking for a “Marxism with Chinese Characteristics” he progressively took distance from the soviet model of industrialisation and urbanisation. He dismissed the revolutionary role of cities, attacking the idea of city itself. Mao’s Great Leap Forward started the heavy industrialization of Chinese countryside, brought to the “rustication” of urban intellectuals, namely deported to the country, and to the closure of universities; it stopped the growth of cities and in some case even engendered urban shrinking, and in the end led to the disastrous famine of 1959. However, until Mao died in 1976 the anti urban politic wasn’t really put in discussion.

Today’s Chinese Communist Party, after the already unprecedented urban explosion which in the last 30 years has covered the country with megalopolises merging one into another,   is planning to further urbanize 250 Millions of peasants in the next 12 years.

What happened in between to reverse so radically the thinking of the party still ruling China, how propaganda shift from one vision to another, how Chinese people lived such drastic contradictions in their everyday, these are all good starting points for a possible Re:centering Periphery episode…. Stay tuned.