Vladimir Shukhov is often referred to as Russia’s Edison. He was one of the first to develop stress and deformation calculations, though he is most famous for his creation of double-curving surfaces and the world’s first hyperboloid structures, of which his Shabolovka Radio Tower in central Moscow is a shining example.  Shukhov worked in Philadelphia on the Russian Pavilion for the World’s Fair, simultaneously gaining insight into the workings of American industry.  Upon returning to Russia in 1877 he spent a brief time in a military-medical academy, with he left to join a company specialising in innovative engineering, a post he held until the October Revolution. During this time he was involved in revolutionising civil and maritime engineering and the oil industry. His calculations were fundamental to socialist Russia’s economic and industrial growth, allowing for the realisation of oil pipelines, power-line pylons, water mains, oil-tanker barges, furnaces, and communications towers.

Russian authorities are planning to dismantle the Shabolowskaya tower in Moscow, the most iconic work of Shukov. Join the campaign to stop them! 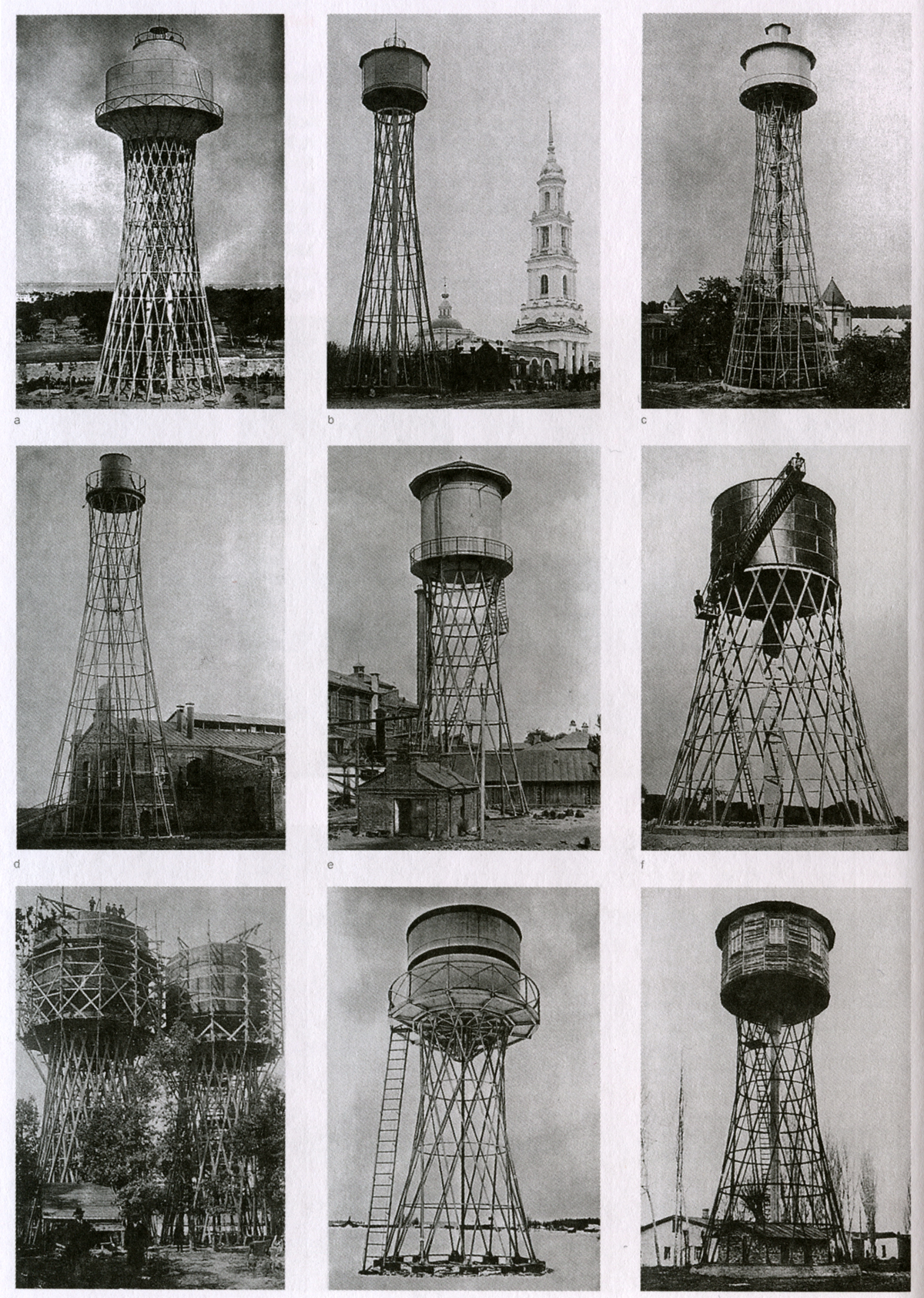